How to use the Diabetes Plate Method

Manage your diabetes with the diabetes plate method! It's an easy way to teach meal planning for people living with diabetes using MyPlate as a guide. 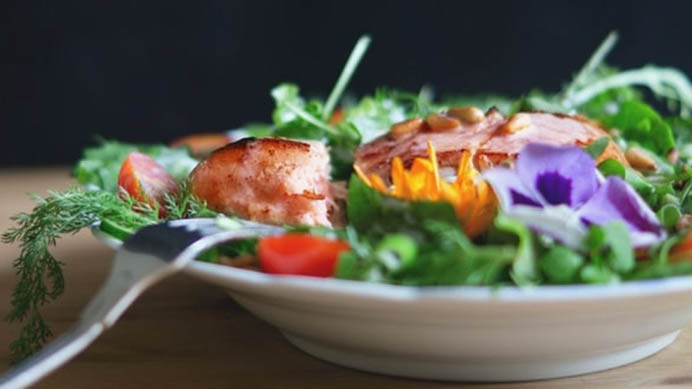 What is Diabetes Plate Method?

Since then, the methodology has gone from strength to strength, displacing other methods to become the primary method of teaching Diabetes Meal planning. Using this method for type 2 diabetes, you can create perfectly balanced meals with the ideal proportions of vegetables, protein, and carbohydrates without tiresome carb counting, weighing, or measuring. However, for type 1 diabetes, or if you use insulin, carb counting is still needed, although this method is still extremely helpful. All that's needed is a 23 cm plate!

The Plate Method is best described as a portion control tool, based upon a simple pie chart (shown below) that represents the plate; its purpose is to help manage and control the size and ratio of portions of food, from starchy, carbohydrate-rich foods to avoid high blood glucose levels.

In combination with a simple always-to-hand food diary, which provides a means to track food consumption, people with diabetes can monitor their condition and make intelligent amendments to minimize the risk to health that diabetes poses. It can ease the burden of managing blood sugar levels.

MyPlate vs the Diabetes Plate - What’s the difference?

The MyPlate is not specifically designed for people living with Diabetes; rather, it's for all Americans. MyPlate is designed to communicate the dietary guidelines for Americans - (which is designed for a professional audience in mind), to the general public. Therefore, you might call it a consumer translation of professional recommendations, and it is simpler and less strict.

In other countries instead of MyPlate you can see other dietary guidelines such as the Eatwell guide in the UK or the "Smart Plate" in Hungary.

Whereas the Diabetes Plate Method is actually designed for people with diabetes. It's almost like a diabetes-friendly version of the MyPlate.

‍What are the benefits of the Diabetes Meals by the Plate?

What are the Problems with the Plate Method

The biggest problem with the diabetes plate method is that it is not comprehensive. While it is good for beginners to implement change, it is lacking in some areas.

How to Prepare a Plate for Diabetics using this method

½ part non-starchy vegetables - No.1 on the plate

Non-starchy vegetables are an important part of the diabetes diet, as most of the time they can be eaten without the fear of large blood sugar spikes. They contain vitamins, minerals and healthy fibres as well. The MyPlate dietary guideline suggests to have at least 3 servings of vegetables a day.

Such vegetables are often referred to as green leafy vegetables like spinach and salads, cabbage, broccoli, cauliflower, cucumber, tomato, courgette, and aubergine. Some fermented vegetables like pickles or sauerkraut are also low in carbohydrates if they aren’t sweetened with sugar.

Lean protein rich foods are usually from animal based sources. If you are not vegan or vegetarian, it is worth adding them to your plate, as they are low fat and they can lower the overall glycemic index of your meal. They are also known to increase satiety.

Such lean protein sources, include lean poultry, fish, shellfish and eggs. It’s true that cheese and cottage cheese are a type of dairy products, but since they contain only a small amount of carbohydrates, we count them as a source of protein. (Later on, you will see most dairy products contain carbs, so they are counted in the other section of the plate.)

If you are vegetarian or vegan, you can choose plant-based protein sources, but most of the time they contain carbohydrates, which need to be accounted for. Tofu is a soy-based product, and has very little carbohydrate, so you can use that instead of meat products.

¼ part carbohydrate food - No.3 on the plate

It is best to include ones with complex carbohydrates when it comes to carbohydrate-rich foods. Foods high in fibre include whole grains and legumes, which will have a relatively low glycemic index thanks to their fibre. Other starchy foods, with higher glycemic index include potato, sweet potato, white rice, egg pasta, etc.

But even dairy products, like milk, and fruits/dried foods have (simple) carbs in them, so with regards to the plate method, these need to be counted in this section as well.

Drink lots of water - No.4 on the plate

One great tip for those just starting the diabetes plate method is to drink more water or other noncaloric beverages, like unsweetened tea, instead of bingeing on snacks in between meals. You’ll be surprised at how many times we are actually thirsty and not hungry!

Mixed Foods on your Plate?

In some cases, meals don’t fit into the plate as defined above, for example, in the case of casseroles or soups. However, if you are preparing these then the portions can still be assigned according to the diabetes plate method. You can measure the contents out on a plate first before adding them to the mix.

Downloaders of the DiabTrend App, will get a free diabetes friendly meals ideas and recipes on the app that can be prepared at home. Most of the recipes are put together with the "MyPlate for Diabetes" in mind. 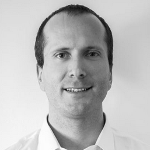 Other posts about diabetes

You can get everything you need for your next DIY project, baking project, sewing project, or holiday celebration at Hobby Lobby. Hobby Lobby sells a wide variety of items, from candles to furniture to metal rivets to culinary utensils. 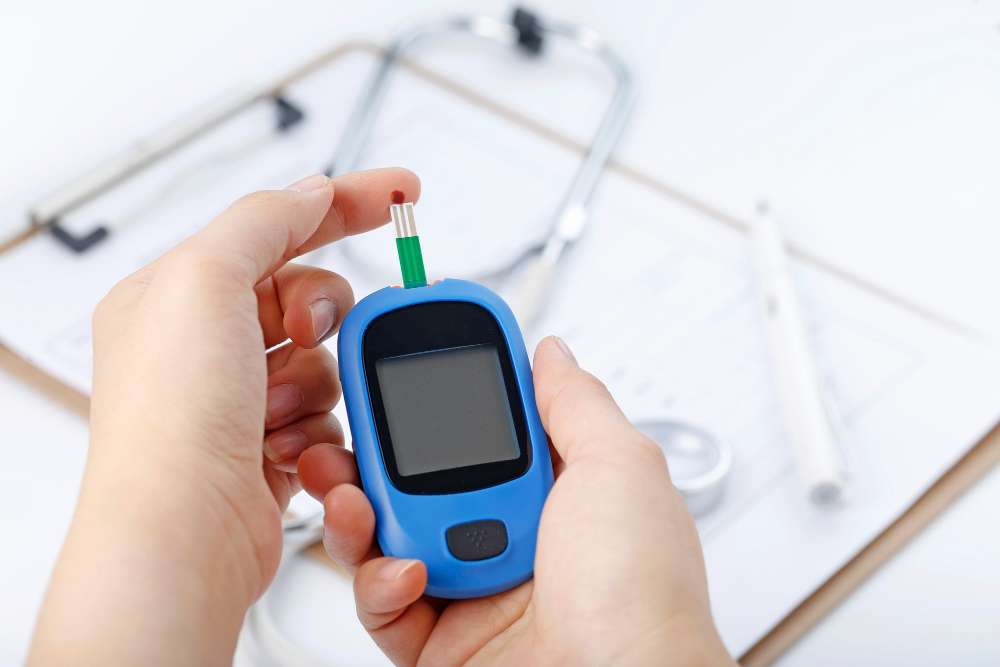 7 Tips for Diabetics to Improve Their Blood Sugar Control

Having diabetes is hard but read our tips on how to control your diabetes and have an easier life.

93/42/EEC
Pages
HomePricingBlogAbout usFAQImpressum
Our Communities
International groupGerman groupFrench groupSpain groupHungarian group
Download it here
Terms of use
|
Privacy policy
|
Medical reference
Important Safety Information & Disclaimer
The goal of DiabTrend is to provide useful education and support for daily life! DiabTrend does not provide health advice or therapy suggestions. All the information in the application does not count as medical advice, diagnosis or treatment recommendations. With regard to health and therapy questions – especially, but not exceedingly, glucose measurements – always follow the guidance of your medical advisor!
All rights reserved ©2022 DiabTrend AI Analytics Kft.